Due to the COVID-19 pandemic, we have been meeting with clients virtually - Read More 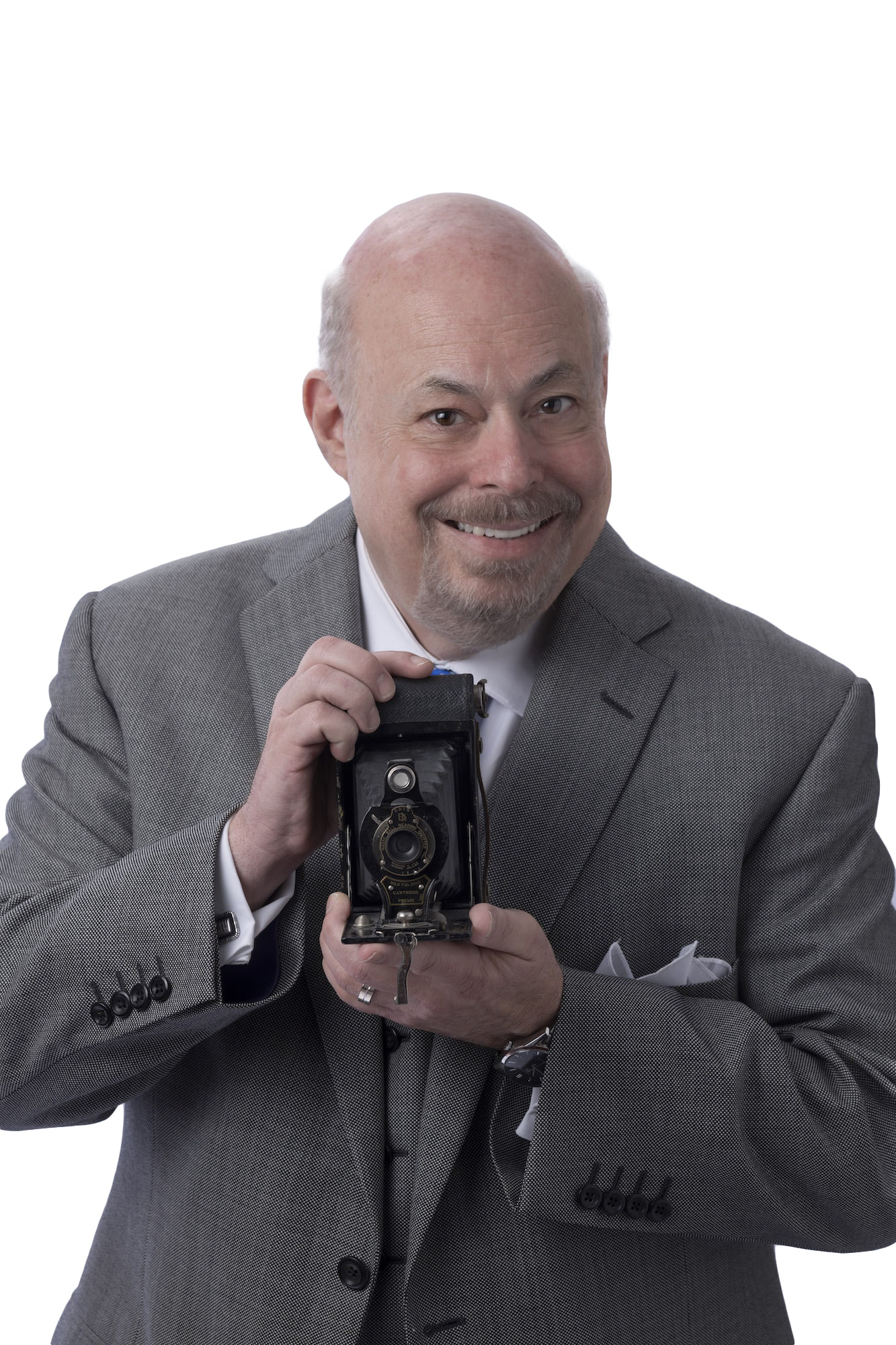 Jay didn’t start in Financial Advising. He began his career in broadcasting in 1977 while still in college, and by 1979 had already picked up a Missouri Sportscaster of the Year award for his work in Jefferson City, beating out veteran sportscasters in larger markets. This trend continued for years to come and after a long and storied career in sports broadcasting — including a 12-year stint as the radio play-by-play announcer for the San Antonio Spurs during their first world championship —Jay decided it was time for a change. But a career like that can be a tough act to follow. So instead of a career, Howard found a calling.

He found that his drive to do something important and challenging, with a positive impact on the community, could be channeled in a new way: helping people ensure their family’s financial futures. So in 2005, Jay became a financial advisor. In 2013, he opened Cornermen Financial with his fellow partner, realizing a vision to build a firm that cares about its clients’ success more than anybody else, avoiding transactional relationships. In his practice, Jay leads with an emphasis on education. He believes that human nature is a failed investor and that removing emotion from decision making by strictly adhering to a written financial life pays dividends. His other philosophy is a bit more straightforward, but just as effective: Just do the right thing.

Many San Antonio civic and business leaders credit Jay as one of the driving forces behind the building of the Alamodome, home to the San Antonio Spurs from 1993-2003. The stadium allowed the city to attract the annual Alamo Bowl and the NCAA Men’s Final Four, among other high-profile sporting events. Later, Jay introduced a proposal to bring together the annual San Antonio Stock Show & Rodeo with the Spurs under a single roof in a new, multipurpose arena. The effort led to the building of San Antonio’s AT&T Center, completed in 2002.

Howard continues to do play-by-play on occasion for the University of Texas at San Antonio (UTSA) Roadrunners basketball. He’s played an instrumental role in numerous San Antonio youth sports organizations. He’s married to his wife, Debbie, has two adult daughters, Andrea and Carly, and three grandsons, Julian, Oliver and Milo.

In his spare time, Jay enjoys photography and American history. He’s also a foodie, with a penchant for local indigenous dining. He is an avid non-golfer.

Jay earned his Financial Services Specialist (FSS) and Certified Long-Term Care (CLTC) designations, convinced through personal experience that long-term care should be a part of every family’s financial plan. He’s a member of the National Association of Insurance and Financial Advisors (NAIFA), Million Dollar Round Table (MDRT), and has a Bachelor of Arts in Radio, TV & Film from Wichita State University. 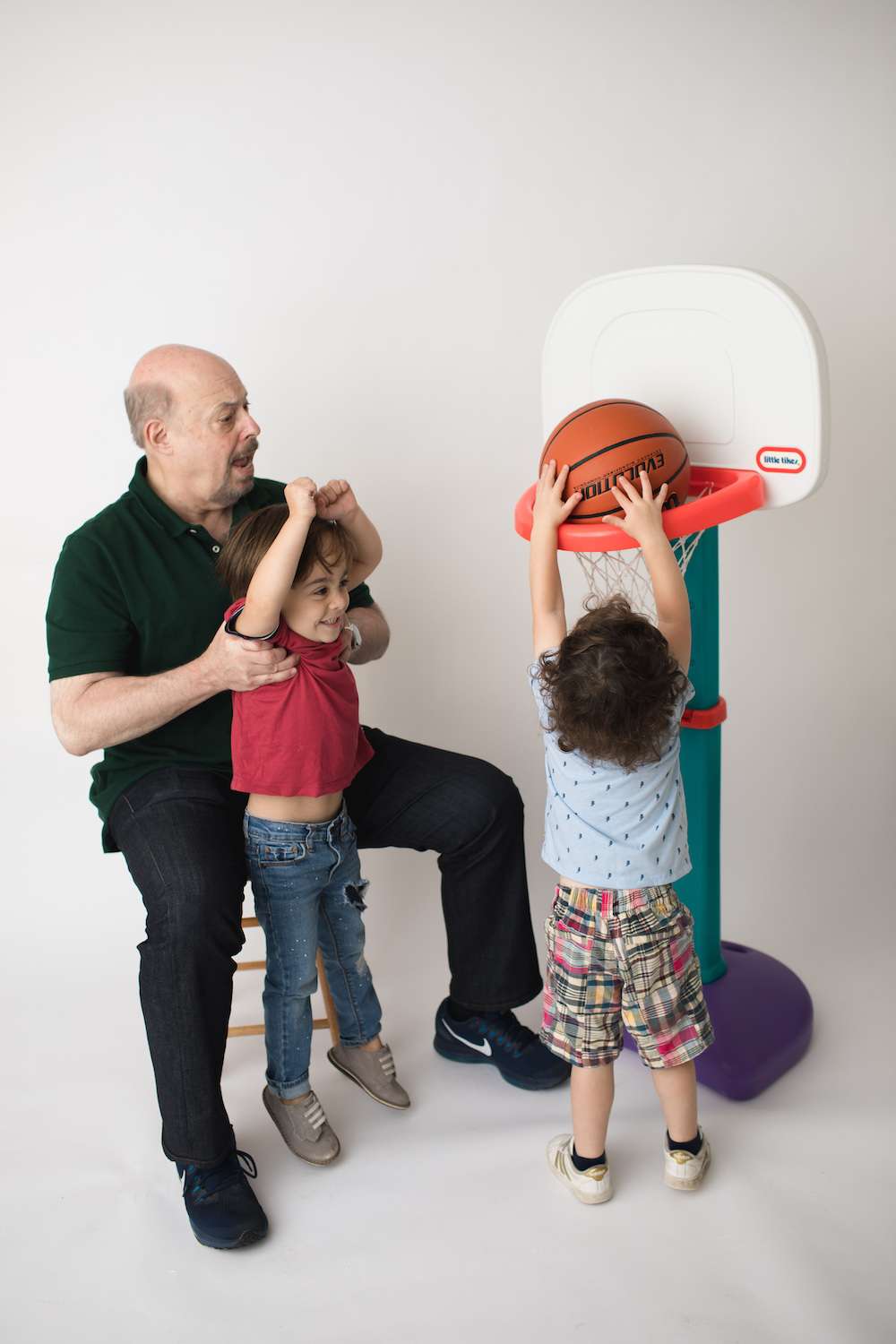 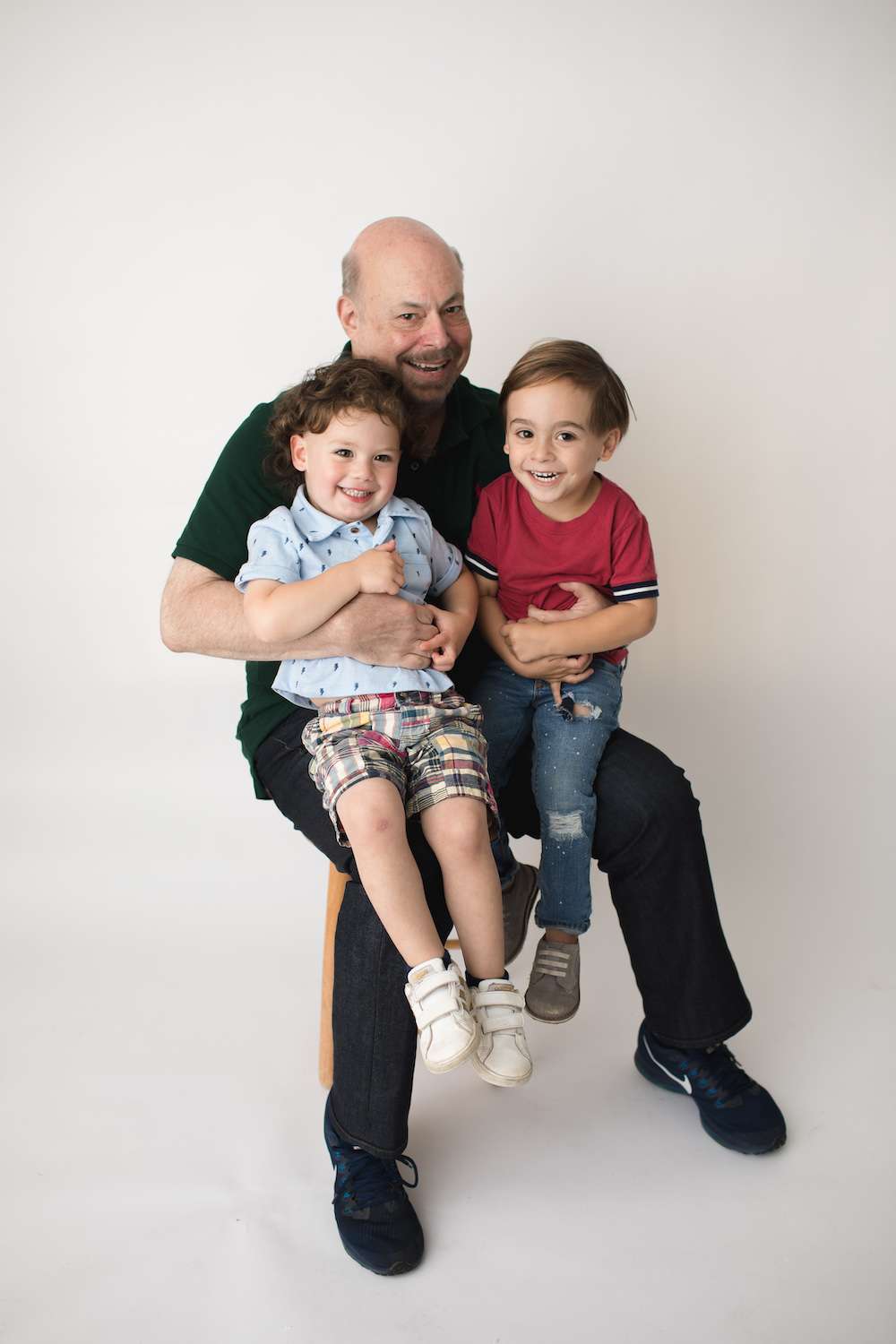 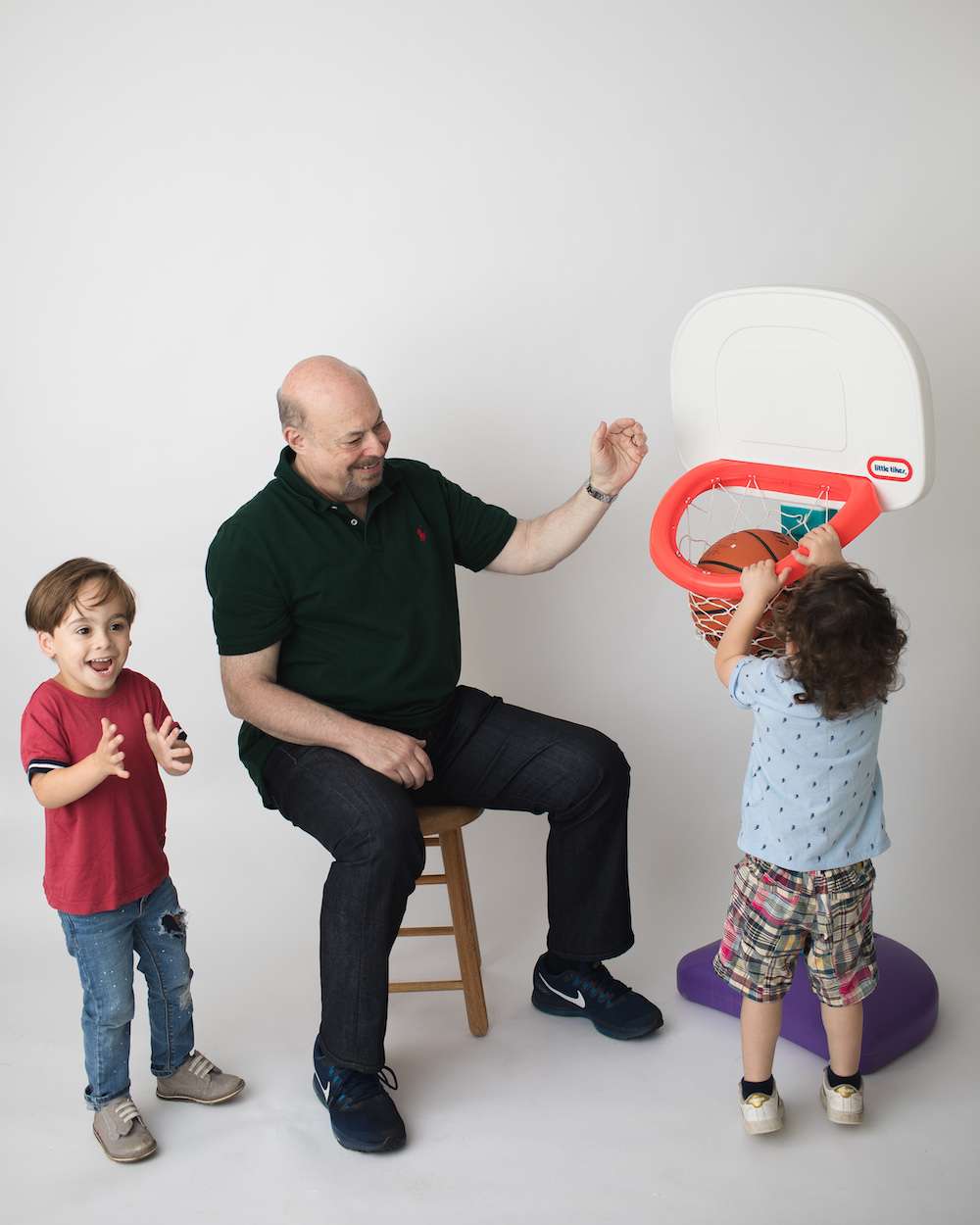 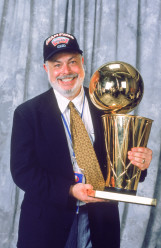 Please be advised that Jay Howard is an investment adviser representative of Sequent Planning LLC, a Registered Investment Adviser.

Step into the ring

If you’re ready to take the next step in your financial journey, now is your moment. Reach out! Together we’ll take the title!

Cornermen Financial is independently owned & operated. Cornermen Financial is not a registered financial services company. Financial planning and investment advisory services offered through Sequent Planning, LLC, a Registered Investment Adviser (RIA). Advisors are registered with Sequent Planning as independent contractors and not employees of Sequent. Futurity First insurance Group (FFIG) and Sequent Planning are wholly owned subsidiaries of Senior Market Sales (SMS). Insurance products, Legal, Tax and Accounting advice are not offered through Sequent Planning. This site is published for residents of the United States only. Sequent Advisors may only conduct business with residents of the states and/or jurisdictions in which they are properly registered. Not all of the products and services referenced on this site may be available in every state and through every Advisor listed. For additional information please contact the Advisor(s) listed on the site. Additional information about Sequent Planning and our Advisors is also available online at www.adviserinfo.sec.gov or https://brokercheck.finra.org/. You can view our firm's information on these websites by searching for Sequent Planning or by our firm CRD number 160381